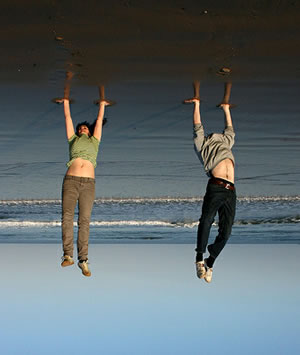 We’ve had a growing feeling for a while that we should change direction. Since first writing about the technological transformation of the media in 2001, a lot has happened.

Devices that were just theoretical in the early days have now been launched and are in daily use for some people. We’re proud that we’ve mapped this, helping people by anticipating the impact of these changes both in their personal lives, but also for the media industries, building a strong global readership along the way.

Time for a change
That aside, it feels like a change is needed .

END_OF_DOCUMENT_TOKEN_TO_BE_REPLACED

We wanted to send a quick hello and happy holidays to all of our readers. See you on the other side of new year. 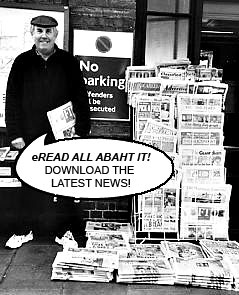 Hurrah, we’ve passed 4,000 stories on Digital-Lifestyles now. It’s taken us six years to get there, but come on, we did start pretty slowly.

I want to take this opportunity to thank all of the people who have made Digital-Lifestyles what it is over the years.

Starting from its blog roots as a research tool for me to prepare for a presentation at IBC about broadband TV back in 2001 (still haven’t really got there have we!), it got gradually more serious until the first major change two years later – another author joined – Fraser Lovatt writing regular pieces in his own inimitable style.
END_OF_DOCUMENT_TOKEN_TO_BE_REPLACED 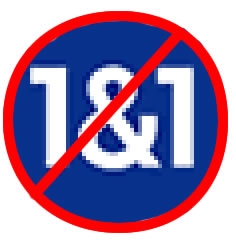 Phew … A huge sigh of relief.

After having suffered under a truly appalling service from the travesty that they call 1&1, we have successfully moved hosting company to Exonetric.

Exonetric are the exact opposite of leviathan 1&1, a small, dedicated team of knowledgeable people who are keen to help out.

The service we experienced with 1&1 is, with no exaggeration, the worst we have ever come across in over 20+ years of experience. They’re driven by answering your query as quickly as they can, without bothering to read what the query was in the first place.
END_OF_DOCUMENT_TOKEN_TO_BE_REPLACED 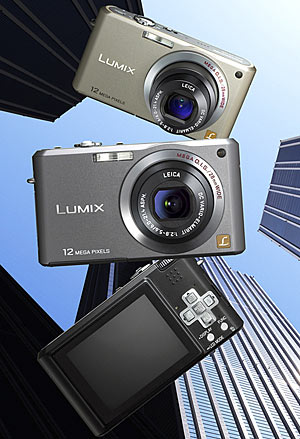 Rocking up on the 12 megapixel bandwagon is Panasonic, who have just announced their new Panasonic Lumix DMC-FX100 digicam, a sweet-looking snapper sporting a 1/1.72-inch sensor, 28mm wide-angle zoom and image stabilisation.

Shimmying its way to the vanguard of the Lumix FX compact camera series, the Lumix FX100 packs Panasonic’s Venus Engine III processor supporting a High-Speed Burst shooting mode that can knock out a sizzling eight shots per second, with a High Sensitivity mode taking the sensitivity into the stratospheric heights of 6400 ISO.
END_OF_DOCUMENT_TOKEN_TO_BE_REPLACED 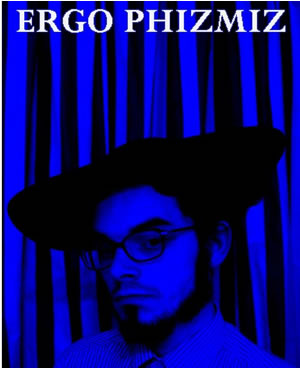 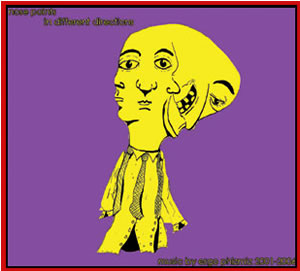 All change on the look and feel of Digital-Lifestyles today.

Gone is the red-underlined template of the past four months or so, and in comes a new logo and cleaner layout.

As before, you’ll notice some changes as we intermittently make updates to the template in an effort to try and give you the best experience.

First time you use a comment form, you’ll have to enter a code at the bottom of the form. If you’re stuck for what it says, click the speaker icon to its right to have it read to you.

What do you think? An improvement? Any further suggestions? Feedback appreciated.

After the great response to your Joost Invite posting last week, we’re pleased to announce the winners. Sorry we didn’t get around to posting this yesterday, but better late than never, eh?

We’ve noticed that a few people had laid their hands on invites in the intervening period, like Sano.

It was tough to choose between all of the other entries, so we thought it would be best to let geographic distribution be the decider given Joost offers different content in different parts of the world.

Reese in the US is getting because he gave up TV a long time back and it will be interesting to hear his perspective … and he gets bonus points because of the “Ricky Gervais & The Serpent” posting on his blog.

Rogerio in Brazil for his corny joke and gs because it’ll be interesting to have the Taiwanese dimension.

We’re looking forward to their reviews.

Thanks to everyone for the comments and sorry you didn’t get one this time. Stay tuned, and when we get some more, we’ll let you know. 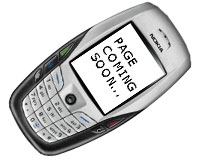 Three Quarters Of Consumers Naffed Off With Mobile Web

According to a study by the Online Publishers Association, only a quarter of punters who have used the mobile internet were chuffed with the experience, with the biggest complaint being tardy load times.

The report also found that 76% of UK consumers were able to access the web from their phones with more than half of that total connecting to the internet.

We still can’t work out if they’re going to be bought out or not, but the New York Times is reporting that Palm may be planning their answer to the iPhone after hiring former Apple computer engineer, Paul Mercer. 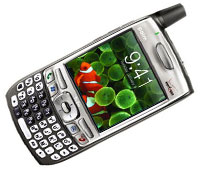 Mercer joined Apple in 1987 and was the lead designer of Version 7 of the Macintosh finder before founding a software tools firm called Pixo which was involved in designing the first version of the iPod user interface.

Described as, “the best of the best in this space,” by Paul Saffo, a Silicon Valley forecaster, Mercer recently worked for Samsung to design their Z5 MP3 player, which went on to be a monster hit in South Korea.

“The iLaunch runs Keynote-formatted presentations in high definition through a built-in projector while displaying a 3-D rotating image of the product.

Voice-recognition software, Apple’s most advanced to date, can recite a speech highlighting the features of the device while injecting several clever digs at competitors.

Should a product demonstration experience a glitch or malfunction, the iLaunch boasts a complex algorithm that can automatically produce humorous and distracting quips.”

Brief notes from the launch of the W880.

First in a new line for them – a slim Walkman phone – 9.4mm thin/thick – slimmer than a CD case.

Comes complete with 1Gb memory stick (M2) which can hold 900 full length tracks, with the equivalent to 90 cds. It features the latest version on Walkman player 2.0 (the 850 has it already). They’ve tried to simplify the navigation, which is especially important with 900 tracks and 18 hours of music playback.

It’s already in production – Shipping in February 2007 (* We suspect a dig at Apple).

It was designed in the Tokyo design studio with the software being done in Sweden.