Slotting in nicely with Microsoft’s Xbox/IPTV Announcement (You’ll be able to watch IPTV through your Xbox toward the end of the year), Just the Beginning, says The Diffusion Group. 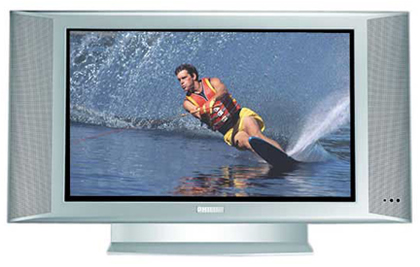 A surge in the availability of high-quality web-based video content and the proliferation of solutions that network-enabled TVs will usher in a ‘new wave’ of television viewing, one defined less by ‘walled garden’ PayTV operators and more by open access and a variety of highly-specialized niche content.

According to Broadband Video: Redefining the Television Experience, The Diffusion Group’s latest report on IP media, the number of broadband-enabled TVs – those capable of directly or indirectly receiving broadband video content – is expected to exceed 162 million households globally by 2011.

“It is fair to say that the democratization of video delivery is officially underway,” noted Colin Dixon, senior analyst and author of the report. “As the Internet finds its way to the primary home TV – and it will – incumbent PayTV operators and established broadcasters will gradually lose control over the types of video consumers can watch. In the next few years, a growing number of consumers will look to the Internet as means of expanding the variety of content to which they have access, much of which will be available on-demand and specifically suited to their tastes.”

Dixon mentions five factors which in combination are creating a ‘tipping point’ for broadband TV including: 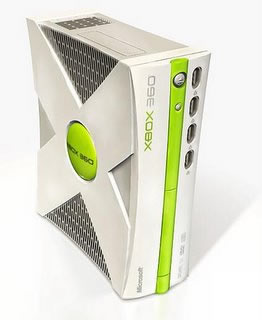 In many cases, consumers will simply use a proxy to enable an Internet-to-TV connection – that is, instead of having a modem embedded in the TV which connects directly to a broadband service, consumers will use an Internet television adapter, or iTVA, such as a Internet-enabled game console, media-centric PC, digital media adapter, or hybrid set-top box to access web-based video content.

Dixon notes that for those with a broadband Internet connection, it is becoming quite simple to both provide and access Internet-based video on the living room TV. “Not only is it now technologically feasible for most consumers, but economically attractive for content providers.” In other words, the value proposition is both supply- and demand-driven.

As well, the Internet video space is undergoing a shift away from short ‘video snacks’ and toward longer form narrative content more characteristic of TV in terms of production quality, video quality, and length.

Broadband Video: Redefining the Television Experience is TDG’s latest report on the digital home and IP media. In addition to expanding greatly on the themes illuminated in TDG’s free white paper, The Emergence of Broadband Television, the full report explores in detail how many broadband-enabled televisions will actually be connected to the Internet and used to receive broadband video. Further, the report discusses the types of video services that will be launched from the Internet targeting the television and includes specific revenue estimates for these servic es. The report also looks at the barriers to open access to Internet from the television and how these barriers will be overcome.