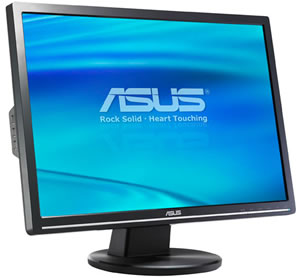 What’s DisplayLink?
If you’re not familiar with DisplayLink, it enables additional monitors to be connected to computers using just a USB2.0 connection. It’s a very cool idea that has the additional benefit of drawing the monitors power from the same lead.

DisplayLink lets a single computer run up to six monitors.