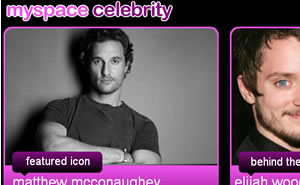 MySpace is to launch MySpace Celebrity, a ‘channel’ (read Web page) on MySpace that bring to attention MySpace pages of ‘celebrities.’

The illusion they are trying to create is that MySpace users will be able to interact with their favourite stars. The likelihood is that they will in fact be communicating with one of the team responsible for running the site for the ‘celebrities.’ 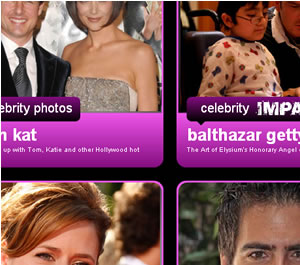 The only loser will be Mankind as their interest are dragged further towards irrelevant nonsense, rather than paying attention to issues that are important.

Will it ever end?
Not content with just gathering the pages of these ‘celebrities,’ they’ll be extending this idea just as far as they can. Get ready for the torrent – Celebrity Impact (where they tell everyone how caring they are, with all of the chariddy work they do); Rising Star (instructing you in who you should be staring to get interested in); Behind the scenes; Featured Icon; Celebrity Blog, Celebrity Q&A, Celebrity News and Celebrity Photos, etc …

MySpace’s president and co-founder, Tom Anderson – you know, that TOM – cranked the PR handle with a over-formed sound bite, “MySpace Celebrity is Hollywood’s new home page,” before revealing the mission statement, “We want MySpace users to connect with celebrities in the same way that they do with musicians.” 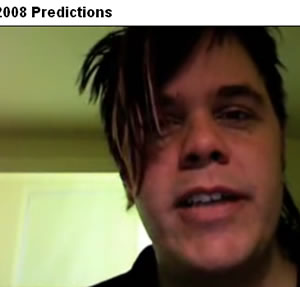 Why, why, why?
A major reason, alongside other social networks eroding MySpace’s users, is Perez Hilton. The self-titled Queen of all Media has shocked the world by taking his celebrity-soaked site to become one of the top 1,000 sites on the whole of the Web. Other companies have seen this and want a piece of it.

It is surprising that with this move, MySpace is moving itself further into the mainstream, when its tremendous growth was largely to do with independent, small bands who were able to showcase their music to the world.

Many will feel that the swing towards ‘celebrity’ is inevitable as Rupert Murdoch, peddles this type of inconsequential rubbish across his extensive media properties.