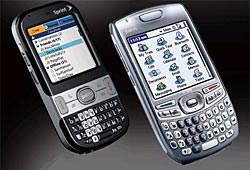 Rather unexpectedly, Palm seems to be readying its budget Centro smartphone for a UK/European launch as early as next week.

Speculation about a new, slimmed down, cut-price Palm phone started a few months back after photos were leaked on to the web of a handset going under the name of ‘Gandolf.’ 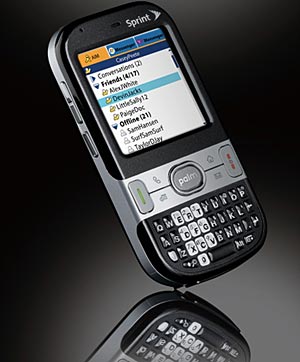 The youth-orientated phone is expected to be made available in Palm and Windows Mobile flavours, with both packing a touch screen and a small QWERTY keyboard.

Although it was widely expected that the phone would launch in the US first, a new promotional page has popped on Palm’s European website advertising “the latest cool phone from Palm,” with separate pages for the German, Italian, Dutch and UK markets (we had a quick rummage around in the code and noticed a Spanish homepage waiting to be put in too).

Although there’s no actual mention of the new phone on the Palm website, the graphic outline fits the Centro design. 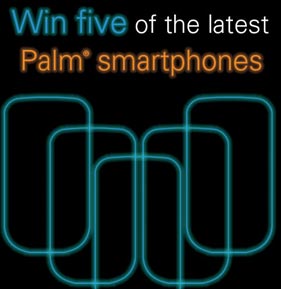 The Treonauts blog is reporting that sources have informed them that Palm has been working “very closely” with the likes of AOL, Yahoo and Google to ensure that their services integrate seamlessly with the new Palm Centro.

If the rumours of a low $99/£50 (w/contract) price tag for Palm’s new entry-level smartphone are true, we can see this phone doing very well indeed – although long time European Palm users will be frustrated by the lack of a high end replacement to the long serving 650/680 handsets.

The official announcement is scheduled for Wednesday, September 12th.