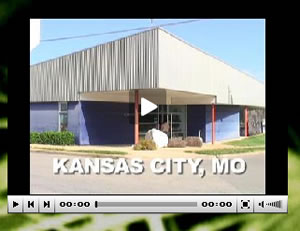 Putting video on your site or blog using someone else’s embedded video player is pretty old hat these days – there are just so many tools and services around to help you.

We know things move pretty fast on the Internet, so we thought we’d bring you up to speed with an emerging stage beyond YouTube-esque sites – running your own embedded video player.

First let’s recap on why YouTube became a $1.65Bn success.

Study of Why YouTube flew
There are a number of reasons why YouTube changed the landscape in showing video on the Internet.

Beyond the obvious that they launched during a period that required broadband connections to deliver the video had become widespread, they removed the need for a video player to see the videos.

Before then, watchers needed to actively go and get video players from Real, Microsoft or Apple, but Flash Video took the hassle out of that. 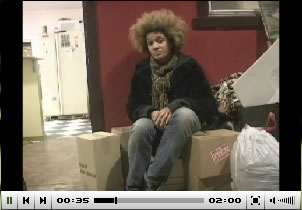 It’s widely acknowledged that one of the reasons YouTube took off was that they made it as easy as pie to upload your video with the minimum amount of hassle.

The other major reason was that they let people embed their video player on your own Web page. Previously sites had insisted that videos had to be watched on their sites, not on yours, missing the fact that every video embedded on someone else’s page was an advert for the service.

For a site owner that wanted to have video on their site, the other major advantage was that YouTube paid for the bandwidth that allowed your video to be played. Previously the cost of this had been prohibitive.

Part two covers for how you can free yourself of the restrictions of YouTube and other video sites, embedding your own video player on your site.

One thought on “Your Own Embedded Flash Video Player: HowTo”