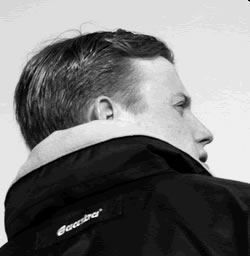 Yesterday we looked at the YouTube player and how it became so successful so quickly. In this final part, you’ll see how you can free yourself of YouTube and other video serving sites and DIY.

If you don’t like having one of the video hosting services branding on your site, or are put off by their sometimes restrictive copyright conditions, read on.

There are a number of Flash-based video players giving the same video playing functionality as YouTube does. One that appears to be gain traction is the JW FLV Player, written by Jeroen Wijering (pictured).

Previously known as Flash Video Player (until Adobe asked him to rename it), it will stream your videos with the greatest of ease, providing the options of including or excluding many functions such as volume control, and even letting you play videos full screen. 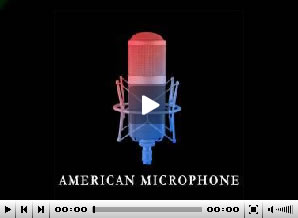 Once your video had been encoded to the Flash Video format, using something like the Riva FLV Encoder (also free), all you’ll need to get going is some HTTP server to host the video, not a specialist Flash Media Server as some embedded players need – giving a major advantage.

We’ve had a little play and have found it very impressive.

What about the bandwidth?
Many people are finding hosting companies that give them the ability to deliver as many bits as they want, within a fixed price. (Others are finding some that say they will, and then don’t too!)

If you find that you’re exceeding your hosting companies bandwidth wishes, it’s worth keeping your eye on Jeroen Wijering’s new start-up, Bits on the Run, which he describes as “Basecamp meets YouTube,” pointing to power with simplicity.

Staying true to the ethos of this article, he also says that “contrary to YouTube and the likes, there’ll be no logos, links or copyright claims from sites other than your own!”

There may be other services of players available, it’s just that we don’t know about them yet!

One thought on “Your Own Embedded Flash Video Player: HowTo Part II”