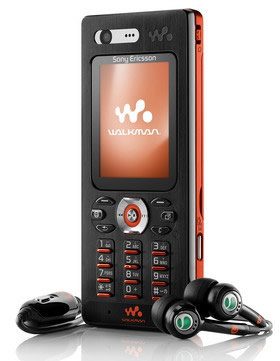 USB rules the roost for people loading and unloading content on and off their mobiles phones. It was employed in more handsets than all other interface standards combined in 2006, according to iSuppli Corp.

While the wireless alternatives of WiFi and Bluetooth might grab the news headlines, good old-fashioned USB keeps doing the doo, primarily because some sort of USB is on pretty much any computer since it’s introduction ten years ago.

iSupply think this dominance will continue to the point where, by the end of 2010, USB will still be the leading local interface, being included 764 million of all handsets shipped that year. They also think that Bluetooth will be fitted to all handsets, while NFC and WiFi will become stronger that their currently weak position.

Alongside getting content on and off the phone using the varied interfaces, there will be a corresponding increase in flash memory add-in cards. iSupply are predicting significant increases, with the 186m units shipped in 2005 increasing to 640m units in 2010.

It was interesting to note that the whole range of new Sony Ericsson phones were fitted with Memory Stick Micro (M2), and not the now-standard Memory Sticks. When we queried it with company people, they said that was the trend, allowing the size of the handsets to shrink.