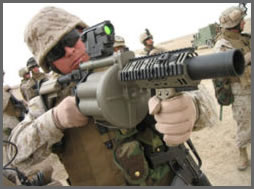 Christian Allen, Creative Director at Red Storm, responsible for the online multi-player portion of GRAW 2 (Ghost Recon Advanced Warfare 2) and I sat down for 15 minutes at the exclusive First Look in London.

I’ve already reviewed the game, which is highly impressive and took the chance to touch on quite a few different areas with Christian in this chat. These include the new Spawning system that avoids Spawn Camping; the advances in graphics for the new game; what the next stage of video games might be; how their early prototyping works during their current develop process; the new storm shooter weapons in the game (CX4 storm & RX4 storm); how they research the future weapons they’re including in GRAW2, like the Natick Solider Center (catch phrase “We’re the science behind the Soldier”) and their Future Force Warrior (FFW) Program; find out his favourite GRAW 2 weapons; discuss the stuff they’ve had to pull from the game because it’s too futuristic, like solider health monitoring; and how the new health patching media function will really encourage team play. 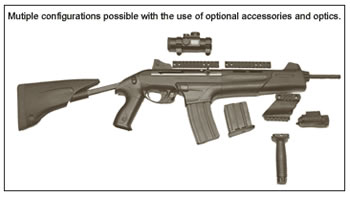 Buy GRAW 2 on Amazon UK or Amazon US