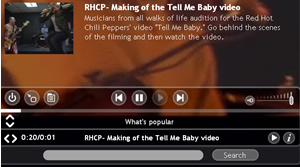 The rumours of Niklas Zennstrom of Sweden and Janus Friis of Denmark next project have been whirling around for about six months since sold Skype to eBay for $2.6Bn, the two are focusing their talents on TV with The Venice Project.

To date, the pair and their team have had a lot of success in disrupting industries. They’ve had a pop at the music business with Kazaa, the telephone business via Skype and now the television business. Time for the TV world to take note.

This weekend, the Financial Times has picked up on the story, re-igniting the media interest.

The Venice Project (TVP) employed their first programmer on 1 January 2006, so have had nearly a year to get the software to the point where it’s ready to be noticed. The beta release came out on 12 December and since then they have a reported 6,000 on the beta program. 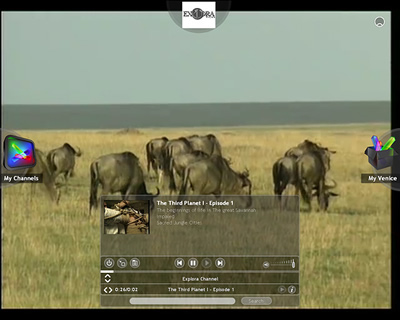 We suspect the FT piece was part of a carefully-managed media campaign, as TVP will need to start attracting the advertisers that will support the content being show for free to the users of TVP.

What does TVP do?
On their blog, the TVP team outline their desires/drivers for the project. The founding idea – TV isn’t good, so it needs fixing.

It’s not Skype TV as some publications have reported.

TVP is headquartered in Leiden in The Netherlands it also has other offices in Toulouse, France; London and New York. Its CEO is Fredrik de Wahl, and it looks like they’ve built up quite a few employees. 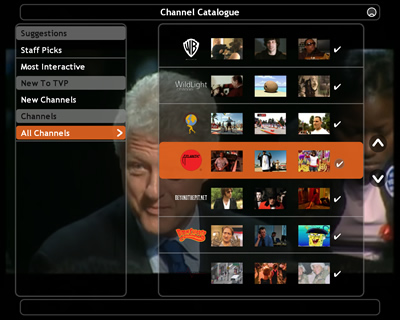 The FT are reporting it will carry “near high-definition” programmes, while TVP speak about TV-quality.

We’ve seen some screenshots of the service and, even despite its early beta-stage, it looks pretty slick. The video runs in full screen, with a high quality image being shown. Additional content and EPG features are laid on top, with the video still viewable underneath.

Content for the beta-trial is coming from some pretty big names in the media business including Warner Brothers.

The adverts that are shown on the service, allow it be free. We understand from one of the beta testers that the adverts are not too intrusive and pretty short. 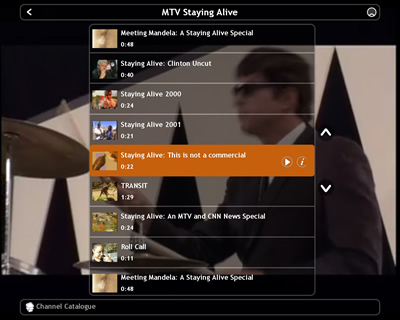 It’s not just the P2P
On a simple level, TVP is software that enables the delivery of video content to individuals using P2P to ease the distribution, while radically reducing the price of getting it out there. Indeed most of the mainstream media are focusing their attention on TVP using P2P.

We think this misses the biggest change the TVP could bring about. Recommendation and tagging of content will make the content findable – one of the biggest headaches when the worlds content is available to a viewer.

Once programmes have been selected to watch, we understand that there will be tools to let people discuss the shows as they are going on – thus bringing a community around the TV shows. There are add on services that offer this, but its inclusion as an integral part of the system will make it second nature to contribute to.

It appears that TVP will avoid the need to apply DRM to the content as “the bits and bytes being collected on your computer are fragments of a stream,” as Fredrik de Wahl, the project’s chief executive told the FT. We can see that there is logic behind this, but doesn’t address the fact that, for the programme to be shown, they need to reside on the machine while they are being shown. In truth, all that needs to be achieved with the technology is to pursue the content owner to put their content on it. 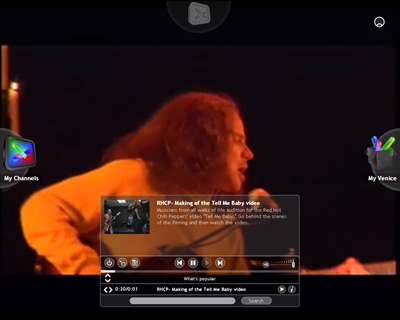 The Venice Project is definitely one to watch. We hope to get on the beta program soon, to give you a more in-depth view and understanding of its impact.

One thought on “The Venice Project: Overview”