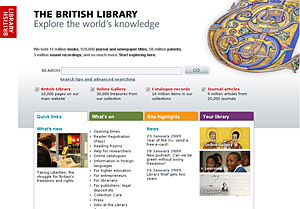 The British Library has expressed concerns that future historians may face a “black hole” of lost material unless urgent action is taken to archive contemporary websites and other digital records.

Lynne Brindley, the library’s chief executive, is concerned that Britain’s cultural heritage may be at risk as new technologies make current standards obsolete. Some have noted that this is already happening, with photos stored on computers lost forever when hard drives fail and mobile phone snaps easily being lost or never transferred off the handset.

Writing in the Observer, Brindley illustrated her concerns by pointing out that all traces of George Bush disappeared from the White House website after Barack Obama’s inauguration as US president. It was the same story after the 2000 Olympics in Sydney, where 150 related websites promptly vanished after the event.

“If websites continue to disappear in the same way as those on President Bush and the Sydney Olympics – perhaps exacerbated by the current economic climate that is killing companies – the memory of the nation disappears too,” Brindley commented. 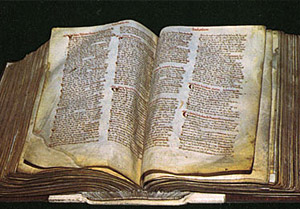 Despite the advance of technology, there is a growing problem with formats rapidly become obsolete and unreadable. The Domesday Book, written on sheep-skin parchment using black and red ink in 1086 is still easily accessible, yet many computer files just a decade or so old are not so easily read.

Famously, the BBC’s Domesday Project of 1986 was committed to a 12 inch videodisk format which was totally obsolete by 2000 and needed the help of a specialist team working with the sole surviving laser disk player to rescue the data. 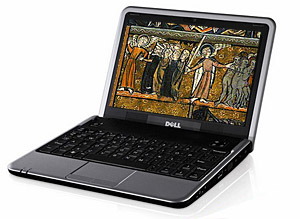 “Too many of us suffer from a condition that is going to leave our grandchildren bereft,” Brindley said. “I call it personal digital disorder. Think of those thousands of digital photographs that lie hidden on our computers. Few store them, so those who come after us will not be able to look at them. It’s tragic.”

In response, the British Library plans to create a comprehensive archive of “notoriously ephemeral” material from the UK web domain.

2 thoughts on “UK Websites Must Be Saved For History”