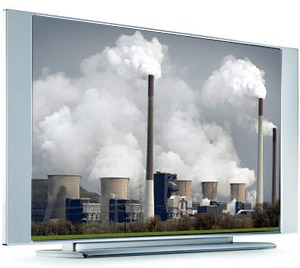 The pen-pushing Eurocrats in Brussels are ready to ban large screen plasma TVs if a new EU standard goes through this spring.

The EU is displeased with the vast energy needs of plasma screens, which are thought to hog four times as much power than regular screens, and produce four times as many carbon emissions.

A quick comparison shows that the EU has got a point: a 42in plasma TV will guzzle up 822kW of electricity per year, over double the consumption of the 350kW used by a 42in LCD, while Ye Olde CRT tube television sets prove to be the most energy efficient of the lot, burning up just 322kW.

“Minimum energy performance standards for televisions are expected to be agreed across Europe this spring, and this should lead to phasing out the most inefficient TV,” warned the EU, who will also set to introduce a labeling system detailing the energy used by each device. 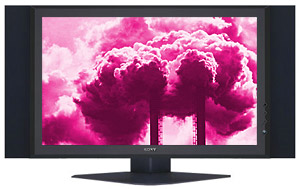 The Department for Environment, Food and Rural Affairs (Defra) commented: “In the past five years we have seen the main television in a household change from typically being a 24in to 32in CRT television to being a much larger flatscreen television, with screen sizes of between 32 and 42in becoming more and more common. Not surprisingly, this has seen the energy used by the main television in the house increase.”