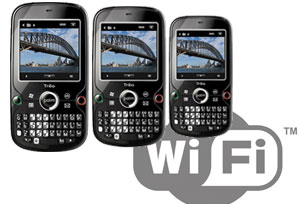 The whole wide world is going wild for wireless according to a new study which predicts that embedded Wi-Fi chips could end up in almost a billion consumer electronics devices by 2012.

Market research bods In-Stat reckon that more than 294 million consumer electronics devices with Wi-Fi connectivity were shipped in 2007, but calculate that the figure is set to explode, reaching the 1 billion mark by 2012. And as Cilla would say, that’s a lorra lorra Wi-fi.

The wireless technology is proving the biggest hit in mobile handsets and by 2011 dual-mode cell phones are predicted to sail past PCs to become the largest category of Wi-Fi devices. 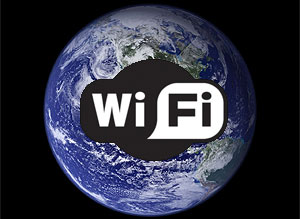 Although few digital TVs also are currently able to connect to the Internet via Wi-Fi, that’s expected to change in the future too, although it’s got some way to go before it’ll replace the no-fuss, fast’n’simple functionality of the ‘umble Ethernet cable.