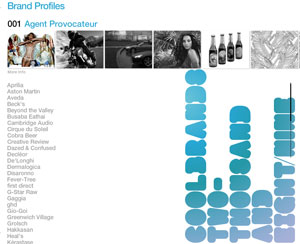 YouTube has swiped aside Internet monsters Google and social networking phenomenon Facebook to win the honour of the ‘coolest online media brand’, according to this year’s CoolBrands survey.

Although we think it’s all a bit of tosh (my own website, urban75.com, was once nominated by CoolBrands as being one of the ‘coolest’ brands – and the site is just about the antithesis of all that cool branding nonsense!), some companies must crave a listing – which would explain why they’re willing to fork out £££’s to be included in the yearly ‘Coolest Brands’ book – an offer we naturally declined.

According to Coolbrands – which is part of the Superbrands, err, brand – nominated brands are ranked according to their ”style, authenticity, originality, desirability and uniqueness with the CoolBrands Council and more than 2,500 members of the public doing the judgin’. 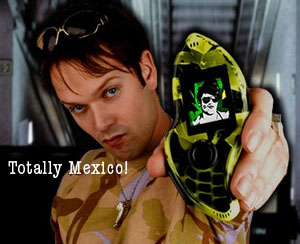 And if that’s isn’t enough, here’s the “top 20 coolest brands in CoolBrands” list: