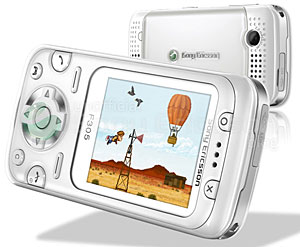 Details of Sony Ericssons new range of phones have been leaking all over the Web, with the most interesting being the gaming- orientated F305.

Although it’s low on the usual hi-tech features we’ve grown to love – there’s no Wi-Fi or GPS for starters – the silvery thing packs a built-in accelerometer for Wii-style motion controlled games, and a set of PlayStation-like gaming keys next to the display, with a shortcut key to games.

The display is unlikely to get gaming freaks doing a frag of delight as it can only muster up a diminutive 2-inch 176 x 220 screen, although the claimed eight hour battery life isn’t to be sniffed at – and there’s the option to plug in the optional battery Power Pack CCP-100 for extra juice.

Onboard Bluetooth lets you challenge your chums to a slice o’multi-player action, while Sony claim that the speakers on the back can knock out a bit of oomph. 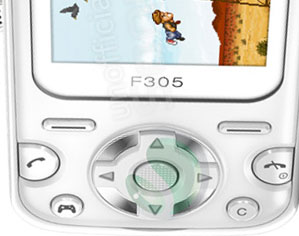 Built in memory is well on the rubbish side – a derisory 10MB – but at least there’s a Memory Stick Micro slot for extra storage. 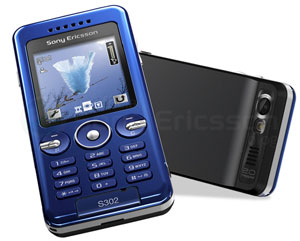 Both low cost phones are expected to surface in Q4