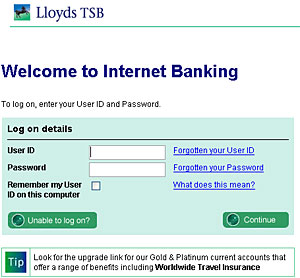 In spite of endless security scares, and reports of dire service, it seems that us Brits are just loving that online banking thing, according to new research from online stat-shufflin’ dudes Comscore.

Their figures for January 2008 show that nearly 11 million users connected to at least one online banking service, adding up to around 33 per cent of the total UK online population.

Lloyds TSB proved the the most popular, notching up 2.8 million users each visiting the website 6.8 times on average during the month.

ComScore’s numbers exclude traffic from public computers such as Internet cafes and access from mobile phones or PDAs. 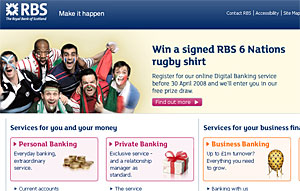 In related news, the Times has reported that punters will soon be able to enjoy same-day phone and Internet transactions from the end of next month, replacing the traditional three day wait.

Banks are expected to start implementing the speedier system from May 27, although the BBC is reporting that just 5% of transactions will be processed as faster payments on launch day.