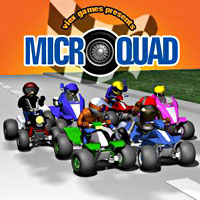 Global mobile gaming end-user revenue is set to skyrocket from $2.9 billion in 2006 to $9.6 billion in 2011, with popularity growing as consumer awareness increases and more games are released.

The figures were released in a new report from research analysts Gartner who calculated that worldwide mobile gaming revenue looks set to hit $4.3 billion in 2007, up nearly 50 percent from 2006.

“Given the ubiquity of mobile phones in many markets and the ease of game-play, mobile gaming is expected to reach more of the global population than has been the case for traditional PC and console gaming,” observed Tuong Huy Nguyen, senior research analyst at Gartner.

“This will catapult mobile gaming revenue beyond that from mobile TV and adult content, but we still expect it to lag behind mobile music, since music is a more familiar form of entertainment, ” he added

For the study, Gartner’s defined ‘mobile gaming’ as video games on mobile phones, and this included downloaded games, games preloaded on removable media and games requiring access to online resources. 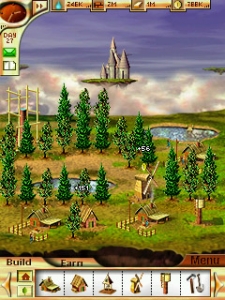 Excluded from the figures were demos and preloaded/prebundled games as they don’t bring in any extra filthy lucre for the publishers.

Regional differences have been reflected in game sales, with mobile gaming often being the popular choice in emerging markets because it’s cheaper to play games on a mobile than to buy a PC or games console.

Gartner predicts that mobile gaming revenue in Asia/Pacific and Japan will exceed $1.8 billion in 2007, and rake in a wallet-fattening $4.6 billion in 2011.

The big earnings reflect the bigger appetite for mobile gaming in countries like South Korea and Japan, and China and
India look set to boost mobile game sales even further. 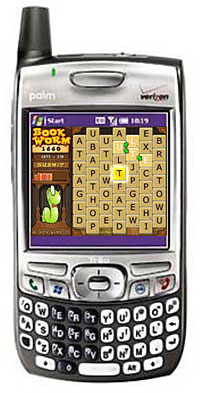 There’s not quite such rich pickings to be found in Western Europe, although end user revenue is projected to grow from $1.5 billion in 2007 to $2 billion in 2011.

Apparently, there’s national trends in the kind of games Europeans download, with Germans downloading more strategy and quiz games, whereas us Brits go for sports and puzzle games.

North America has been slower to adopt mobile gaming, with end user revenue forecast to reach just $716.9 million in 2007, rising to $1.7 billion in 2011. Gartner analysts blame the slow take up on the slower adoption of wireless technologies