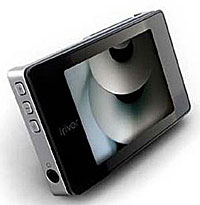 It’s been a long time coming after being announced way back at CES in January 2007, but word is that iRiver’s B20 is finally about to start shipping.

It’s a lovely looking thing too, packing a ton of functionality into its diminutive dimensions, with the business end dominated by a 2.4inch 260,000 colour TFT-LCD display.

Inside there’s a feast of techno-gubbins taking care of your every multimedia need, with the device ready and willing to play about with movies, music, pictures, videos, text and digital broadcasting. 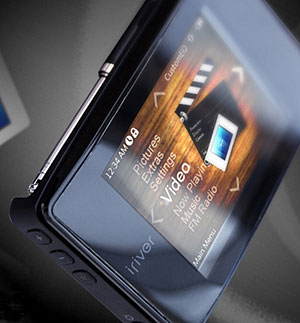 The player comes in 2GB and 4GB flash memory flavours and there’s a Mini SD card slot for expansion.