Google is bringing User Generated Content to the Google Maps, by extending it to let users add their own comments, photos and video. 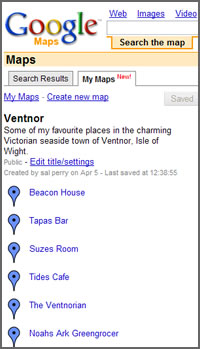 Google Maps has wowed people ever since it moved to the Web from the standalone Google Earth application, letting anyone with a Web browser take a look at both the maps and satellite images of anywhere in the world.

Adding content to online maps, or geographic locations isn’t a new idea. It’s been around for ages and it’s commonly called geotagging, or less frequently Geocoding.

Google Maps has been possible for a while using a combination of Google Maps API and XML, but it wasn’t for the faint-hearted, requiring quite a lot of know-how and skill to add items. It uses an XML schema called KML, Keyhole Markup Language.

Their new version, currently available in ten counties, gets away from this by extending Google Maps to include a simple drag and drop interface. 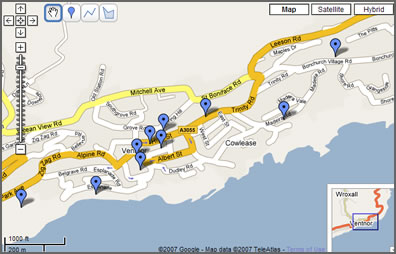 We’ve given it a go and found it a breeze.

Adding placemarks is a breeze. Simply select the placemark icon and click on the map area that you want it to appear on. These can be titled and a description added, be that plain text, rich text, or HTML 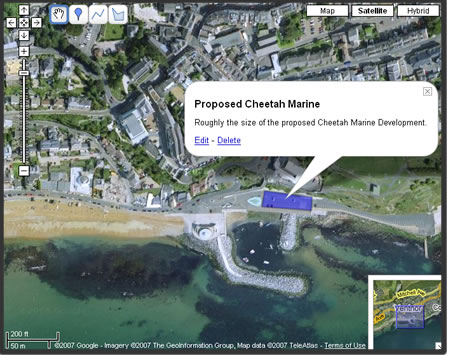 There are further tools to allow lines and shapes to be draw onto the maps. Once set, these can then have their colours and attributes changed.

Adding photo and video
Photos and video can be added to the maps, as long as they’re hosted somewhere online.

Adding them requires the smallest amount of HTML skill, as they have to be added to the placemarks using HTML code. (pointers)

Once you’ve created you mapping master pieces, you can take the data from Google Maps, out via KML, to Google Earth.

Current competition
Yahoo has offered the ability to attach photographs to maps via their Flickr service for quite a while now (Bestival example) and Microsoft have also had a similar tool Via their Maps Live service.