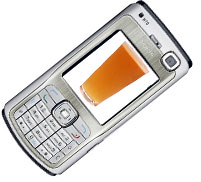 According to figures compiled by mmetrics.com, a research firm who strut around in the exciting world of mobile market measurement, when it comes to mobile phones there’s a hefty transatlantic gulf in smartphone tastes.

In Europe, Nokias are the reigning kings and queens of the smartphone world, enjoying total top three domination in the big French, German and UK markets, while in the US the top two slots are held by the Palm Treo 650, with the Blackberry 7530 trailing in third. 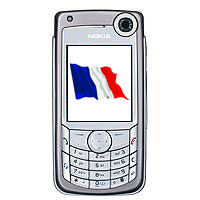 French say “Nous aimons Nokia”
Breaking the figures down per country, it seems that the French are keen to say ‘oui’ to the Nokia 6680, with an estimated 374,477 subscribers. 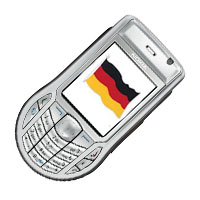 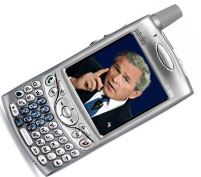 Americans go ape for Palm
When it comes to the land of hotdogs, mad presidents and fevered flag waving, it’s an entirely different story with the trusty Palm Treo crushing all before it and ne’er a single Nokia making the top three.