We’re really pleased to have Lawrence Dudley writing for us.

Digital-Lifestyles thinks that all too often articles about teenagers are written by people old enough to be their parents. What teenagers are thinking isn’t represented.

Lawrence will give you a point of view that you won’t find in other publications. You see Lawrence _is_ a teenager. 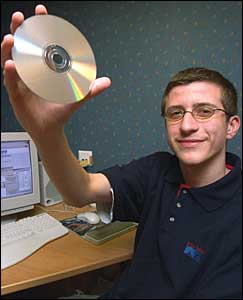 Because Criminals Make the Best Police Officers
A while ago, another teen, Jon Lech Johansen, who was most likely one of those addicted to the Internet, did something that upset a lot of people: He cracked the encryption used to protect DVDs. His actions had a huge impact and a lot of the big movie companies were upset. So much so, that they filed a lawsuit against the then-19 year old.

Imagine then, after the scandal that was SonyBMG’s DRM software which was actually a rootkit, that SonyBMG actually incorporated some open source software (OSS) code in their CDs. And not just any OSS either: It was software written by Jon himself a few years ago.

This leaves SonyBMG in a tricky position: If proven to be correct, they have broken almost every rule in the LGPL, a license used for Open Source Software. This license states that a distributor may not distribute software containing LGPL code without revealing the code’s source. SonyBMG and the suppliers of the DRM software, First4Internet, appear to have failed in doing that, and could end up being penalised for it. My views? How about sending a cool million dollars over to our friend Jon Jen Johansen? I’m sure he could use it to research some new cracks. 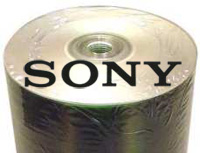 There is one interesting little caveat though: The software wasn’t developed by SonyBMG, but by First4Internet, and was only deployed by SonyBMG on their CDs. Whether it will be SonyBMG or First4Internet who will get into trouble over this one remains to be seen, but from my point of view, Sony as a whole has done themselves a lot of damage with this one.