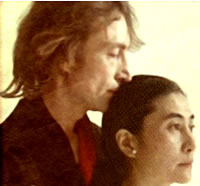 The whole of John Lennon’s solo catalogue will be made available digitally, for the first time, on 5th December – Oooo, just in time for xmas.

Some Lennon tracks will also be available for mobile download in the coming weeks.

Pricing has not been discussed, but we hope they won’t be as inflated as the recently announced Rolling Stones album. It’s coming out on SanDisks TrustedFlash and was priced at just short of £40. 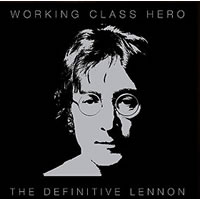 We’ve spoken to someone very close to the main rightsholders of The Beatles work and were told they had, about a year ago, been very close to signing a digital distribution deal. This fell apart over the amount of money being put on the table – and their view is “What’s the rush?”

If this John Lennon deal moves The Beatles any closer to releasing their tracks on digital formats is unclear, but many Beatles fans will have their fingers crossed.