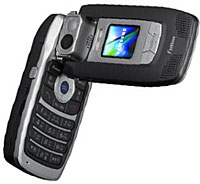 The announcement comes nearly a year after Samsung became the first mobile-phone maker on the planet to release a hard disk drive phone, with the SPH-V5400 going on sale in December, 2004.

The new SPH-V7900 offers twice the capacity of its predecessor, with its hefty 3GB capacity giving enough space for several hundred audio files or a few hours of video and, if you’re a popular kind of guy, up to 2,400 contact details. 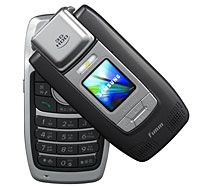 Unfortunately, the SPH-V7900 will be a CDMA (Code Division Multiple Access) model and only sold in South Korea, but the company are preparing a hard-drive-based smartphone for the European market. 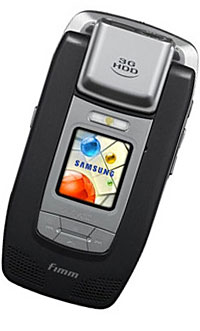 Their SGH-I300 – scheduled for a European November release – will run on the Microsoft’s Windows Mobile operating system and also offer a 3GB hard disk drive offering plug-and-play support (so files can be dragged over from your home PC).

Not quite as excitingly specified as its Far Eastern cousin, the phone comes with a 1.3 megapixel digital camera, scroll wheel navigation, Bluetooth and a 240×320 pixels 262k LCD screen.