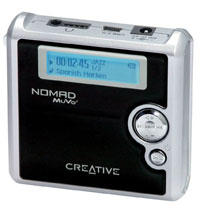 Apple legal team don’t stamp down on the whole operation and try to deny its entire existence as they have done with similar projects before.

Space shuttle continues to be cool 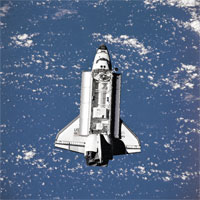 First of all, space is cool from the perspective of a teenager, and there’s no worrying about how much tax payers money is put into these kind of projects. With this in mind, I was delighted to hear that the Shuttle returned safely from space, marking yet another success for man’s conquering of the heavens.

There was one little niggling thing at the back of my mind about space exploration though: What is its actual use? I mean, if you look at other scientists, you always get a result (well, mostly anyway) from their research, and they always seem to discover things. With Astronauts however, I sometimes fail to grasp how their work has any sort of similar results, and how they could be an advantage to mankind. Maybe it’s time for N.A.S.A. to put a little more of their money into telling people exactly what they are achieving, apart from making slinky space suits and gadgets that look cool. If they explained the good of their work a little more, maybe people would be a little more eager to see what they’ve been working at. (Velcro is the oft-quoted example of tech from space travel, but there must be some more recent examples – Ed)

Talking of space, I made a funny Discovery (Get it? Discovery! Sorry…) Anyway, apparently, N.A.S.A. has had to send pregnancy testing kits up into space to resupply the ISS. I wonder what they’ve been doing up there… ;-)