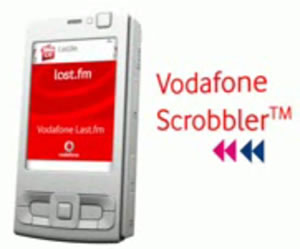 Last.fm is expanding their service away from just computers on to mobile phones, with Vodafone.

It looks like the relatively recent corporate owners of Last.fm, CBS, are flexing their biz dev muscles, aiming to gain back some of the considerable investment they made in the music service.

END_OF_DOCUMENT_TOKEN_TO_BE_REPLACED

The UK Government has been exposed to a very embarrassing technology related problem – revealing the personal details, and travel plans, of people hoping to visit the UK from India.

A schoolboy programming error on the VFS-UK application site, which exposed the application data details, simply by changing the reference number in the URL, was first discovered by Sanjib Mitra.
END_OF_DOCUMENT_TOKEN_TO_BE_REPLACED

It’s not just computer programming and call centres that are being outsourced to India, it now appears that advertising and research on advertiser-funded programming is moving there too.

As the public gains more control over their media due to digitisation, we all know that traditional advertising takes a knock.

The massive Interpublic Group, which includes the advertising agency McCann-Erickson, is creating an Emerging Media Lab in India under one of their companies, Lodestar Universal.

It will not only have the now-inevitable ‘this is what the house of the future’ setup within it, but will be applying all of those highly-educated brains to studying the affects of these medias on individuals and try to apply some matrix to them. 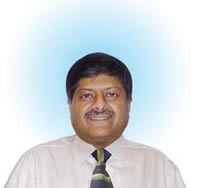 Lodestar Universal CEO Shashi Sinha told Television India, “We are in the process of building up a credible measurement system for consumer behaviour in the activation, films and retail space with the launch of the Emerging Media Lab in India. Consumers today are involved in multiple activities at the same time and hence there was a need to churn out some mechanics to measure it.”

Those in the West would do well to gain an understanding as deep as our Indian cousins appear to have.