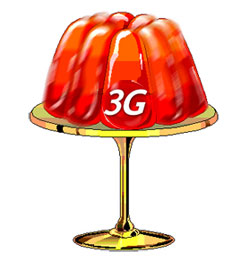 With mobile broadband proving a big hit with bandwidth hungry punters, there are fears that networks may become wobblier than Bruce Grobbelaar’s legs as data hungry punters send demand soaring.

A new study by research boffins Berg Insight reckons that with Long Term Evolution and High Speed Packet Access technology on course to become fitted to laptops as standard in the next few years, the mobile broadband market is going to hit enormodome proportions.

The research company estimates that the European mobile broadband market will expand massively from a current user base of around nine million users to 49 million in 2013.

Such a huge rise should get mobile operators whooping with joy, but the Berg boys reckon that the current infrastructure would be unable to cope with such demand and needs a ton of investment to bring it up to the job. 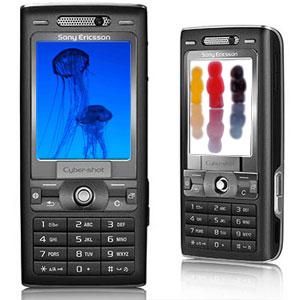 Berg also warned that the current practice of advertising wildly ambitious top speeds while capping data packages is unlikely to be sustainable, as punters use more and more high bandwidth next-generation services through their mobile connection.

“In a few years, Internet users will expect to be able to view full-HD streaming IPTV via their internet connection,” says Tobias Ryberg, senior analyst at Berg Insight.

“Then it will not do to offer 14.4Mb/sec which is actually 1Mb/sec, or unlimited data traffic which is in reality limited to a few gigabytes per month,” he added.