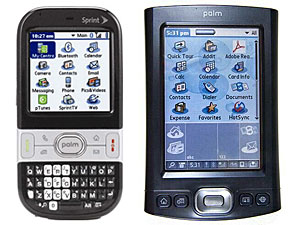 Although we’re supposed to be in the vortex of a convergence storm, with do-it-all devices replacing multiple gadgets, new research has revealed that nearly a third of business travellers are still carrying more than one cell phone, laptop or other electronic device on the road.


The figures come from a new study by research bods In-Stat who discovered that mobile phones are the most duplicated electronic item, with 15 percent of business travelers carrying two or more (in our neck of the wood, a dude with two phones around his neck normally screams out, “drug dealer!”).

The survey of 1,402 people also found that more than a few hardcore road warriors (defined by In-Stat as those on the road at least 20 percent of the time) lugged no less than two laptops around with them on their travels. 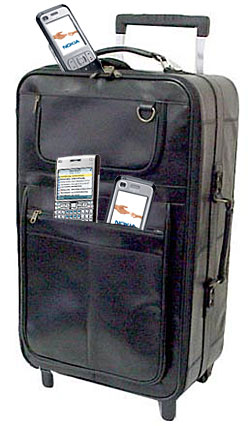 In-Stat analyst Bill Hughes expressed surprise at the findings, commenting that, “multipurpose devices are too unreliable and hard to use” adding, “There’s still years before they reach their potential.”

Although modern smartphones pack a ton of functionality, it seems that many users still find the compromises involved too much, citing poor battery life and lack of memory storage as the major drawbacks.

Smartphone form factor is still not up to scratch, with 41 percent wanting a better keyboard and 30 percent demanding an expandable screen. Over a third (35 percent) also wanted no-fuss automatic synching with PCs and their other electronic gizmos.