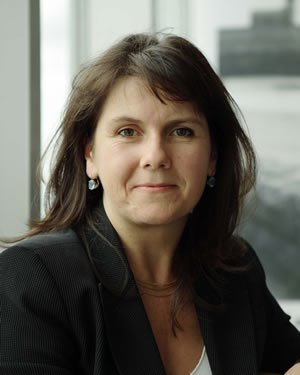 The day after digital switch over; we caught up with Ilse Howling to have a quick chat about her views on the switch over and the the introduction of the next stage of Freeview – the ability to easily record the programmes on Digital TV.

We can see this name really catching on, due to its clear, literal meaning – it’s for recording digital television!

There’s been significant focus on ensuring that the boxes have a focus on low energy consumption.

Man, is she a professional.