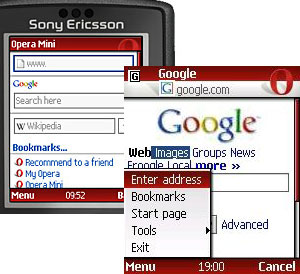 A new study by Telephia and comScore compares mobile and PC-based Internet usage and shows a huge rise in people accessing the web from mobile devices.

In January 2007, 5.7 million Brits accessed the web using a mobile device, compared to the 30 million people age 15 or older who used a work or home PC to get online.

With 19 percent of the PC-based Internet audience going online with their mobiles, the UK is comparatively ahead of the US, where just 17 percent (30 million folks) accessed the Web from a mobile device during the same month.

The MobileWeb Metrix report reveals that it’s younger Brits that are driving the traffic, with 67 percent of the Mobile Web audience in the UK being under 35 years of age, compared to 46 percent in America. 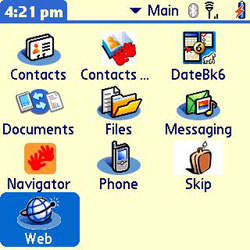 Not surprisingly, 63 percent of Mobile Web users in the U.K. are sports-result seeking blokes, with a similar figure (60 percent) for the States.

“Similar to the Internet 10-15 years ago, men under the age of 35 are the early adopters of new technology and more likely to use mobile devices to access the Mobile Web than women or men aged over 35,” observed Bob Ivins, managing director of comScore Europe.

“The Mobile Web is at an early state of development, but we expect Mobile Web usage to grow as phone performance improves, sites optimise their content for the small screen and operators fine tune their tariffs, enabling consumers to take full advantage of mobile phone capabilities, content and convenience,” he added. 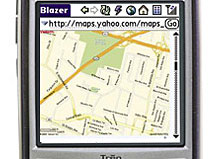 The study discovered that Yahoo!, MSN and Google were popular destinations on both sides of the Atlantic, while the BBC and SKY were the big hitters in the UK, scooping 2.3 million and 1.2 million unique visitors in January, respectively.

In the States, The Weather Channel and AOL were also hugely popular, notching up 6.6 million and 6.0 million unique visitors.