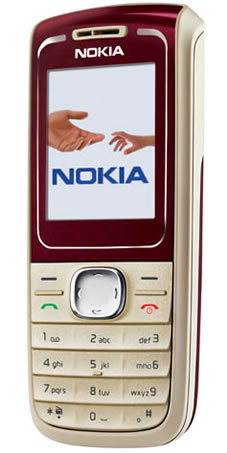 Environmental stories feel like buses today – you don’t hear about one for ages, then two come along at once.

Nokia has now discovered the joys of energy saving, something they need to do as removing mobile phone chargers from the wall socket, is oft sighted as a simple thing that everyone can do to reduce the amount of electricity that is wasted.

To address this, Nokia are releasing the first mobile phones to include alerts to encourage people to unplug their charger once the battery is full. By their reckoning, this could save enough electricity to power 85,000 homes a year – not to be sneezed at. 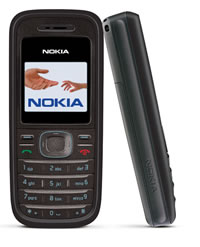 The first handsets to benefit from this are Nokia 1200, Nokia 1208 and the Nokia 1650 which are targeted at high volumes of sales in fast growing markets like India, China and Latin America, but they say they’re not stopping there and will be rolling it out across the range.

We’ve never had it explained to us why the chargers themselves cannot sense – or be ‘told’ by the phone – that they’re not needed and stop drawing electricity. Perhaps this is the stage before that.

To that end Nokia say that by 2010 it aims to have reduced by an additional 50% the amount of electricity a charger consumes whilst still plugged into the mains but not the phone.