We always thought that computer gaming was the near-exclusive domain of incommunicado male teenagers, but a new study by Parks Associates has found that 59% of all U.S. consumers who play games on a mobile phone are of the lady persuasion.

These figures reflect the overall demographic makeup of Internet gamers, where women remain in the majority. 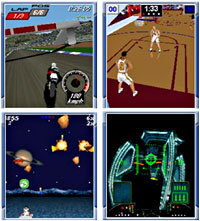 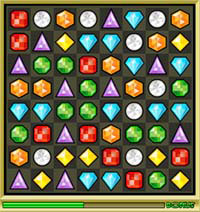 John Barrett, director of research at Parks Associates reckoned that women are the foundation of the gaming market, adding that, “as an industry, we need to cater to their preferences.”

“This effort is key to future revenue growth because right now women generally spend little on gaming even though they like to play games and often have disposable income. The industry just needs to find a game they are will to pay for,” he added.