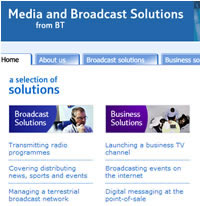 The story we’ve been reporting, on BT’s off loading of its unprofitable operations within the (M&B) unit is hotting up. Barclays PE (that’s Private Equity to you and me) is in a period of negotiation with M&B, to complete the deal where they take ownership of Occasional Use; generally outside events that includes Wimbledon tennis coverage and the uplinks of many TV and radio channels to the Sky digital platforms.

Barclay’s are looking to guarantee no compulsory redundancies, for three years, for the 100 plus staff that come across with the deal, and are planning to invest heavily in the future technologies like High Definition television, that they expect to drive broadcasting industry growth in the future.

The problem is that BT staffers are unhappy at being bundled in with the sale and have worries that long term they could see a reduction in the conditions they enjoy. One of their unions, the CWU, has now after balloting, threatened strike action, hoping to change BT’s management’s attitude to those described as ‘in scope’ by the potential deal.

The strike would hit contracted live events carried by both ITV and Sky, the coverage likely to be blacked out would include Grand Prix racing and Soccer games that are scheduled between 8th and 12th of March. 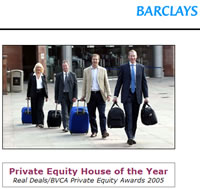 Now to us here at Digital Lifestyles, this threatened action seems to have a bit of a King Canute/70’s vibe about it. The truth of the matter, is that the competitive landscape has changed in telecommunications and broadcasting. BT is answerable to their city shareholders, and a move to tackle some of the entrenched attitudes within the company’s workforce might be looked on favourably by the number crunchers around the London stock exchange.