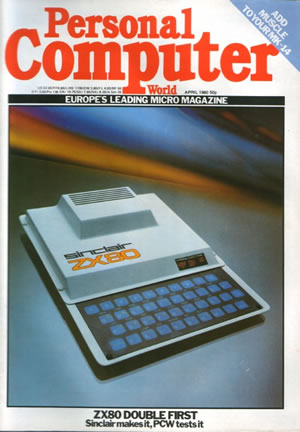 A piece of UK computing history has fallen by the wayside today.

It is with great sadness that we heard that PCW, Personal Computer World magazine is to close.

This magazine defined UK home computing during the ’80s.

Launching as a self-build hobbyest title in 1978, it soon adapted to what were then called micro-computers – Sinclair’s ZX80, BBC micro, etc.

We’re talking early days here, when “What sort of sort” routine you should use was a heavily debated subject and a computer getting colour graphics was front cover news.

These were the heady days when people could know _everything_ about computers and it was possible to carry out a test of printers – called Surveys in those days – that included every printer on the market.

As late at ’89, the introduction of a 33MHz 386 (that’s right, we haven’t missed a number out) demanded a “World Exclusive” badge on the front cover.

Great writers like Guy Kewney
Many writers graced the pages of PCW over the years, perhaps none more well-known than Guy Kewney, a giant in the computing press.

Hell, I even remember a friend at an early computing show rushing off in an excitable state with a copy of “The C Programming Language” book/bible by Kernighan and Ritchie to get it signed by Guy.

A legend. One that Digital-Lifestyles is proud to have had on-board here, when he wrote some pieces for us a few years back.

UPDATE We called Guy to get his view on the closure. He wasn’t surprised that it had happened, but when talking about halcyon days of PCW he said, “It was the Golden Age of computing in the UK, when it was the ‘must read’ magazine. It ran for years and years, and it’s a shame that it faded. Working there was great fun – a time I’ll never forget.”

In the call we learnt that Guy has been unwell of late – we all wish him a speedy recovery.

images: The Centre for Computing History Website in particular the PCW collection 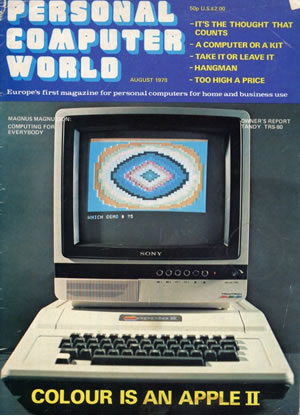 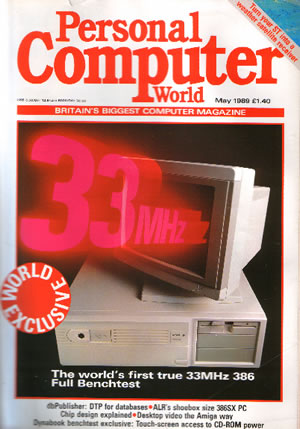