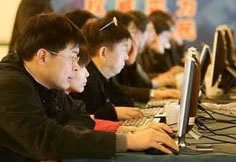 Speaking at an unnamed national conference, Liu said “the new way of promoting a culture of advanced socialism, the new platform for public cultural services, the new area for spiritual fulfillment and a new channel for China to present itself to the outside world.” He went on to say that it was felt that it was vital for “maintaining social harmony, complying with public will and protecting the countries young minds.” 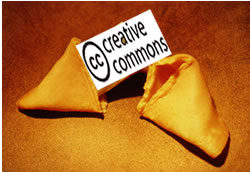 There’s a lot of weight and will behind the uptake of the Internet within China, with the government seeing it as a means of providing improved levels of education to rural areas and with broadband connections in China already at over 37m after having grown at over 9%, it’s committing investment behind their wishes.

Following Bill Gates’ comments on how those who backed the idea of Creative Commons were Communists, perhaps the audience for ideas like this won’t just be within Mainland China, but with the iGeneration!

I’m in Beijing for the Broadband World Forum, so thought it would be interesting to pick stories from the local press on their reporting of technology news.