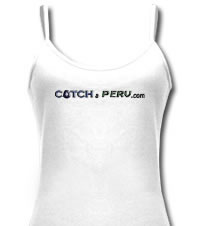 Two UK lads, Gary and Ash, have taken upon themselves to go into Internet chats, posing as a 13 year old girl and converse with various men who happened across them.

Sadly many of the men who chat to them aren’t asking them about their interest in sewing patterns, but do in fact try to engage with them in sexual discussions.

Gary and Ash keep up the 13 year old act, while recording the conversations, they then encourage the (normally) older men to turn on their Web cams, which they also record. 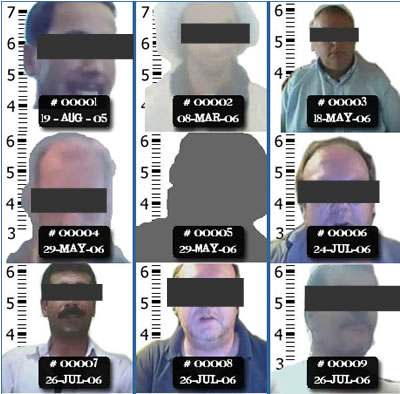 The old boy at the other end of the connection then begs for them to switch on the “13 year old’s” Webcam. Much to their surprise, they see two lads who then inform them that they’ll be featuring on the Catch-A-Perv Website.

While it looks clear that they are exposing people who shouldn’t be discussing such things with those so young, Gary and Ash have given themselves a route out of possible legal problems by stating that “The website does not claim any persons shown on the site are paedophiles – there is no reference that suggests this – it is clear however, that the behaviour demonstrated is unacceptable.”

It’s a pretty distasteful read, so it’s lightened by reading the front page, where perhaps by mistake, or in joking way, they say they’re “raising awareness of the issue in hand.”

via BBC Radio 4: You and Yours
Catch-A-Perv